If I might briefly address the lack of change in our music:
drama or interest is a product of attention
a wall of flaking plaster is a blank wall and a fairy land of rotting mountain ranges and chasms also.
our music is for meditation, (and "y'gotta meditate as the maharishi says...." (Bob 'the bear' Hite) )
for a very attentive inatention, a letting go, whilst maintaining a general directed mood
(I think here of stalking, our music moooves with a sorcerous gait)
Now, Emily Bronte, on the subject of leaving the body, astral projection in the mauve zone:

I'm happiest when most away
I can bear my soul from its home of clay,
On a windy night, when the moon is bright
and my eye can wander through worlds of light-

When I am Not and none beside-
Nor earth, nor sea, nor cloudless sky -
But only spirit wandering wide
Through infinite immensity.

January was marked by the arrival of Voudon Maistre Michael Bertiaux's 'Ontological Graffiti' a sumptious gnostic feastwerke of oracles and paintings, maps and graffiti. One should never dip, but, a first fateful dipping shewed: "What has happened in the 19th century can happen again in your circle, bring it into the present as you feel it, receiving it humbly, as past treasures."
Precisely: Brujo is Keeper. The Moors are the same (despite the New Estates) and the Dragon-Lands exist alongside, and superimposed on the moors, castles, oceans and wastes of Gondal (and Oz and Glandenia and Westeros)

'Dragons Lair Abyss' is the new 'e.p' of three transmissions from the floating worlds, featuring the first six string contribution from my esteemed brother, Philip, since 'morning dew' on 1995's 'transformer', and particuarly bruitiste violin from Silkie on the finale, 'Pillar of cloud, Pillar of fire'. 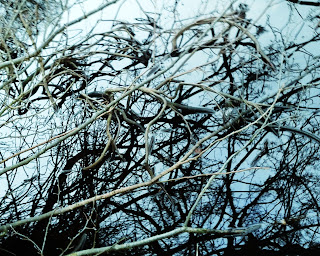 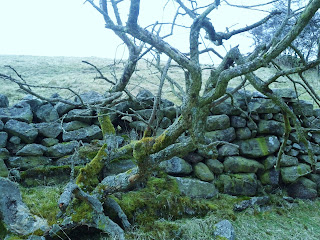 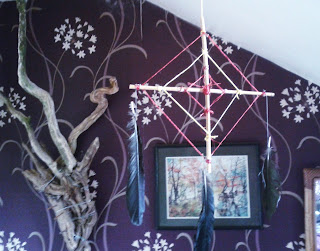 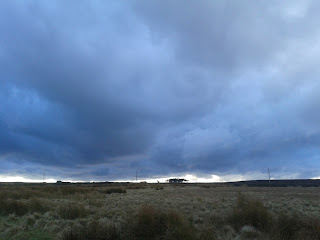 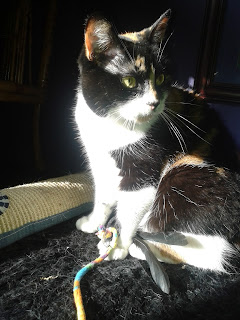 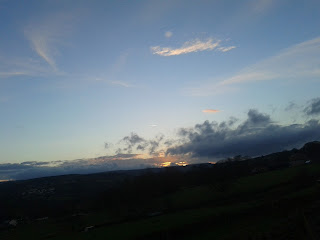 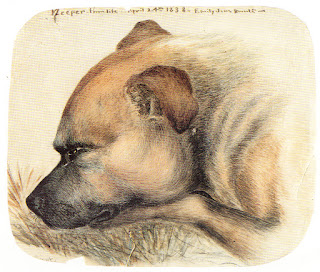 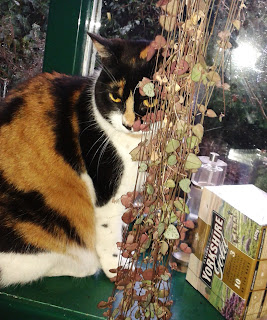