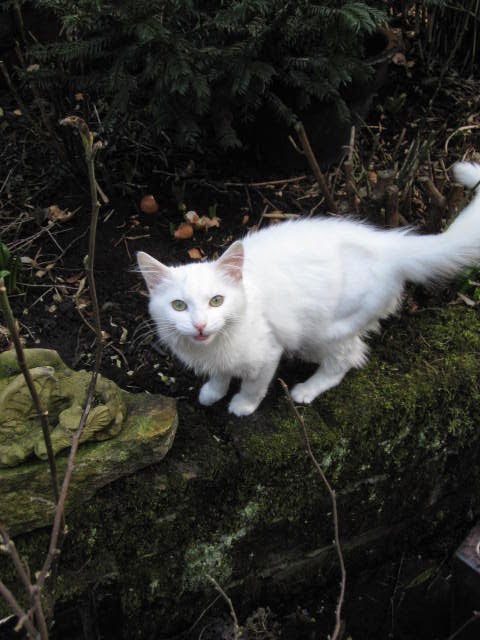 That this Little Dragon Cat is called Emily, is no mere affectation, No Coward Soul, hers

Firstly, though, the guitar is gone..., thanks to one of our loyal supporters

Now, Draconis, as The Land of the Dragon, (not the physical one, roughly ringed by Keighley, Skipton, Bolton Abbey, Ilkley, Baildon , Bingley,) but the metaphysical one that links Bhutan/Leng, Khem, Algol and Sirius is a 'Paracosm', eg part of another slice of the multiverse. And so, 'Gondal is an imaginary world or paracosm created by Bramwell, Emily and Anne Bronte in their youthful jevenilia. Gondal is an island in the North Pacific, just north of the island Gaaldine. It included at least four kingdoms: Gondal, Angora, Exina and Alcona'. Therefore Emily's Dream Kingdom of Magick Power. She walked and lived in West Yorkshire, yet Made-believe she was in Gondal, and there she sang her songs, and wrote her poems. I walk in Gondal too, feel its winds and rains, sing its songs, make music of them, and of course bring home some of its trinkets, relics, objects of magick power: roots and skulls and rocks.

And so as I reap, I shall bring to this market, sparingly, a few items for sale in the next weeks and months.... 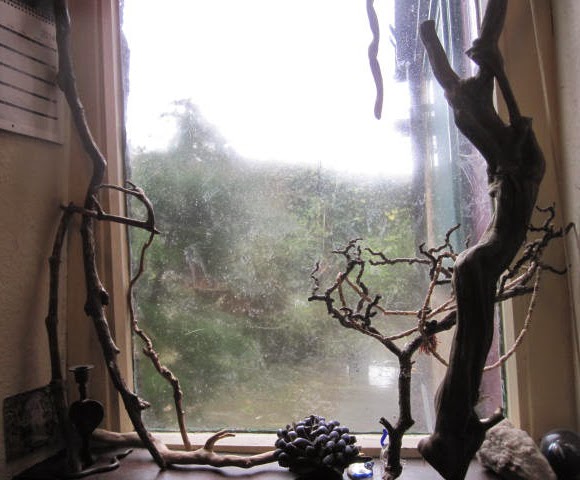 Some existing ornaments, and some semi raw materials... 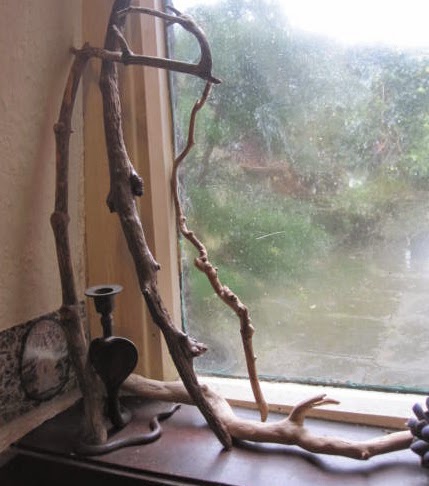 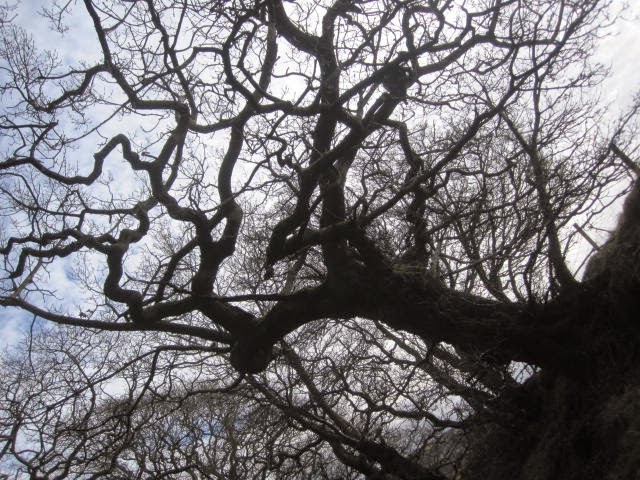 and an ancient Gondalian oak, it's own finished sculpture 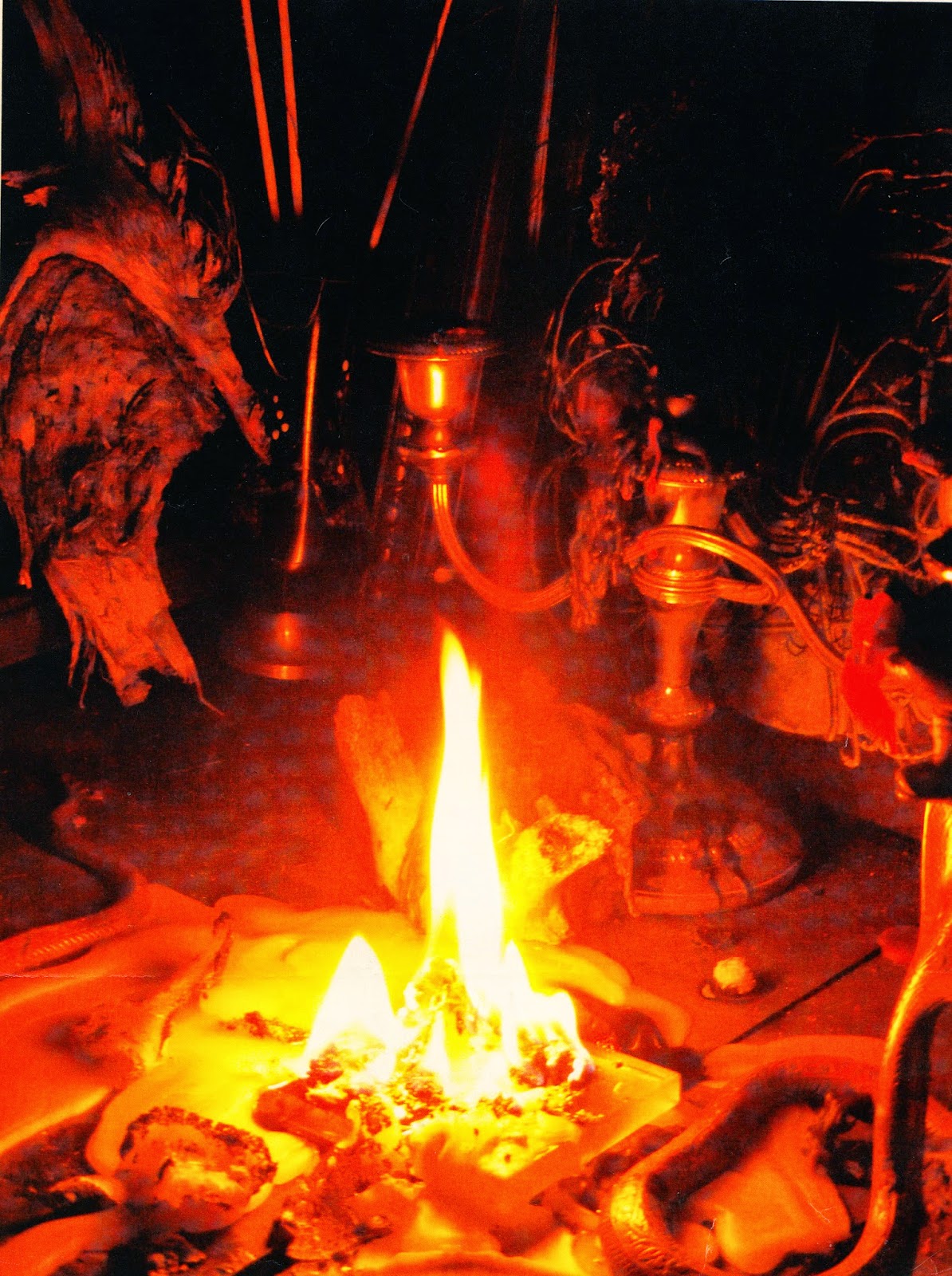 Posted by Skullflower at 08:06 No comments:

Firstly, the thanks is for all who attended our Valentines Night, and especially to Sir Andrew King, who helped us to new heights, by bringing the old songs to life, and letting us bleed into them, and them into us...  kind words and pictures at http://cole.vsco.co/journal/conjuring-a-blood-niagara

secondly, the wolf is at the door, a little more sharply etched than ever, thanks to the impending cessation of my state 'benefits', the result of which will be more attempts to sell the produce of our hands and hearts, and sundry other items, the first of which is: my old guitar: 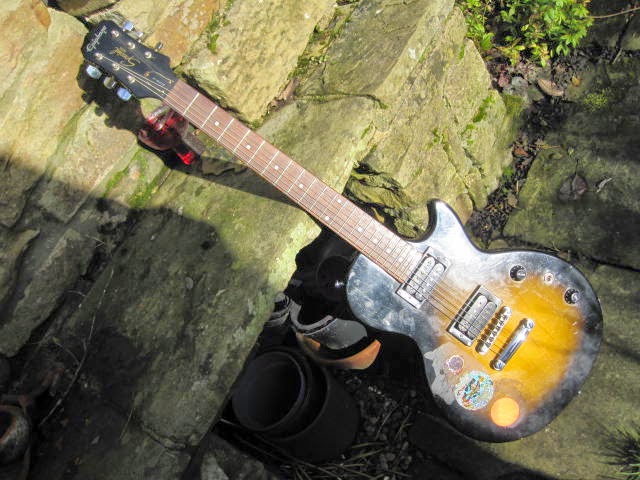 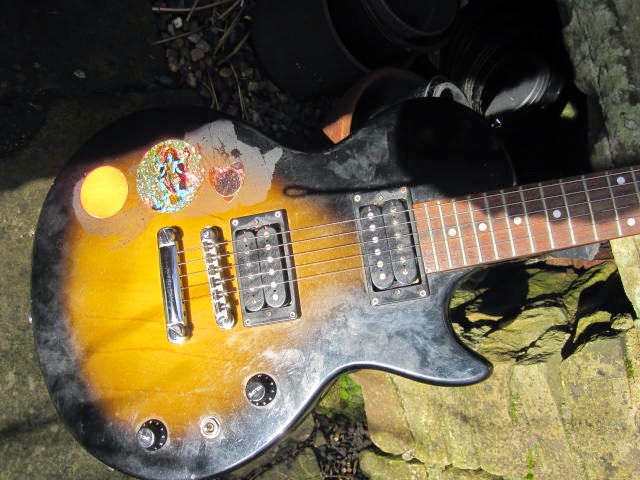 the very bright morning sun has brought out how mucky with rosin from the bowing it is, but hopefully that adds to the charm..... £37, cash on collection from the BD22 area, email: skullflowertruth@gmail.com to arrange... 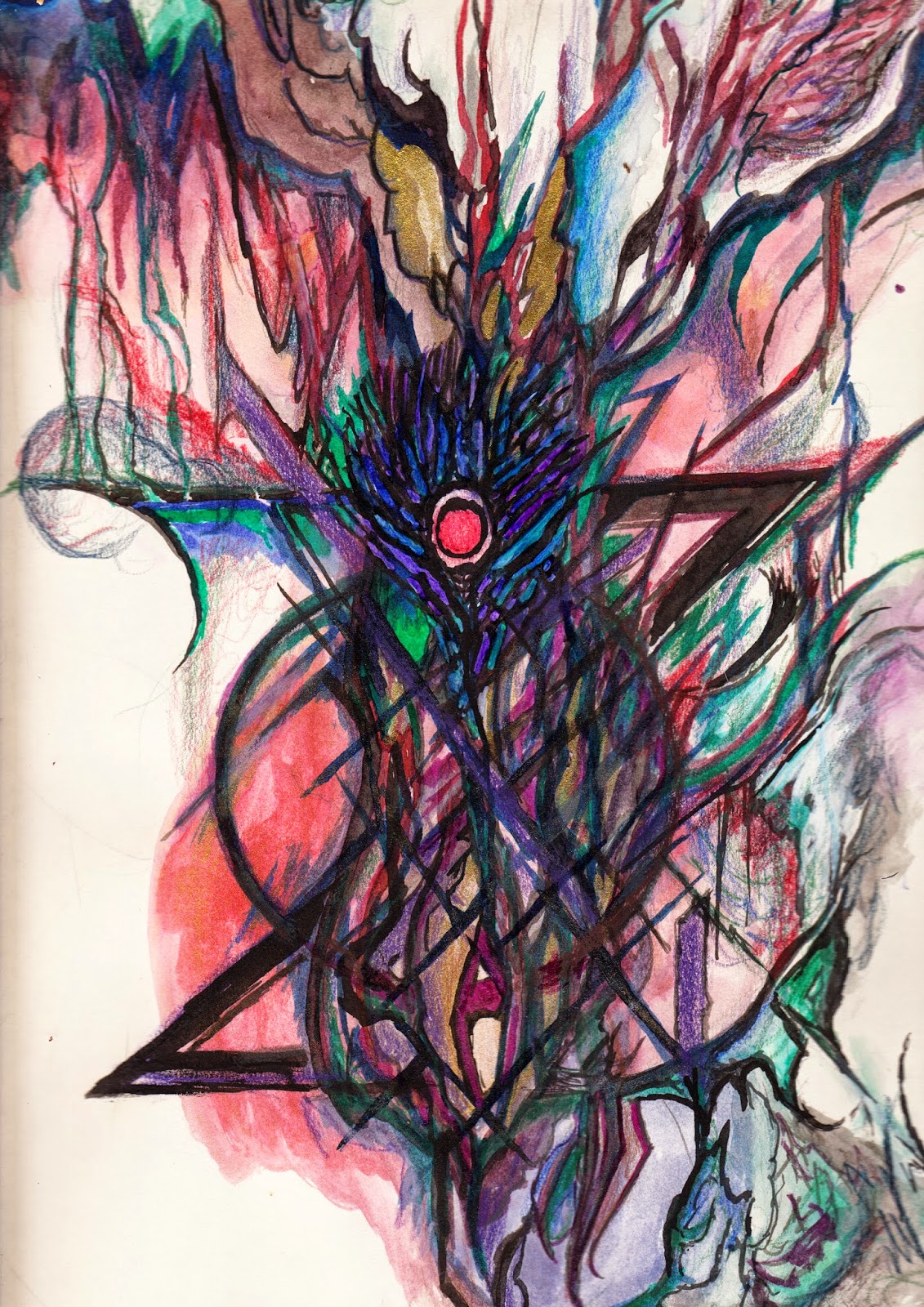