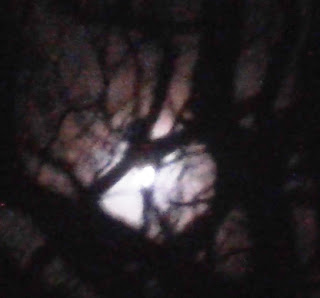 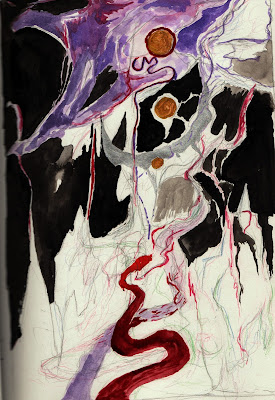 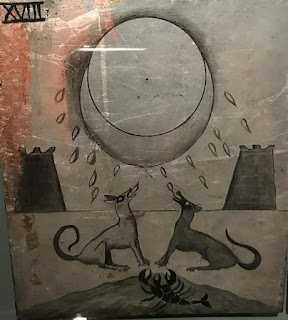 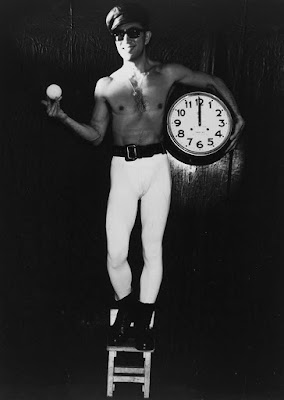 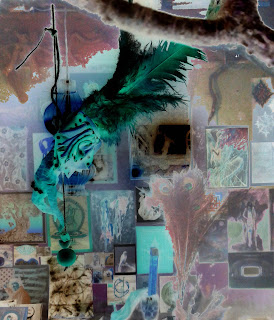 Posted by Skullflower at 13:24 No comments:

And his smoke will rise up forever... 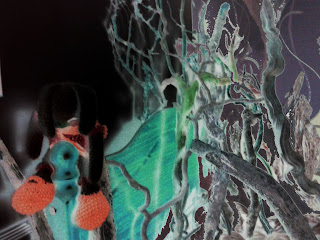 or, nothing of him that does not suffer a sea change, into something Rich and Strange..
In memory of Simon Morris: what follows was the projected intro for the Timeless book,not used because we didn't want to drag 'real world' considerations into our sovereign realm of the senses, but now, amongst myriad tributes, it seems kind of fitting to just get this out there... 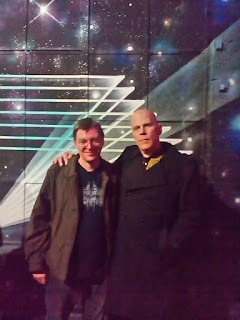 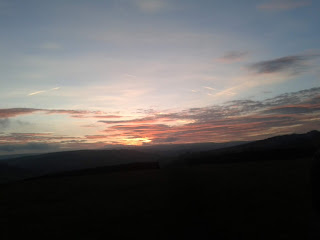 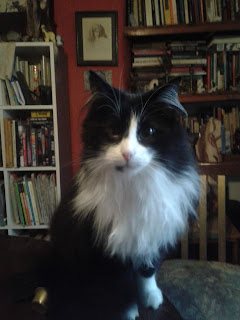 Posted by Skullflower at 10:23 No comments:

hints and glints and wrinkles and tears...


That's tears as in the fabric of reality....
Here it is, our gnosis in book-form
https://www.timeless-shop.com/category/timeless-ed-l-to-z/skullflower/
A stunningly sequenced symphony of our arte, where newly discovered echoes and leitmotifs, sympathies, correspondences and wild discords reverberate through the pages ...we are eternally grateful to Xavier and Timeless for seeing and amplifying our Vision... 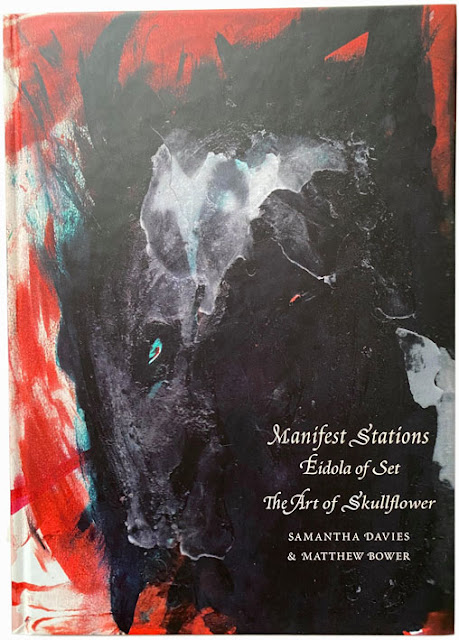