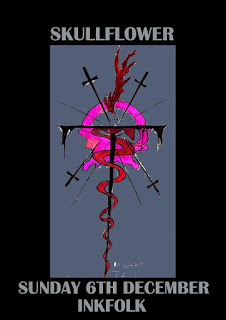 On the Sixth of December we will descend on Hebden Bridge to evoke the Dakshini Force and build altars of Set/Guedhe in the Werewolf Universe with that shadow stuff that their bible calls 'the Darkness of Aegypt'. 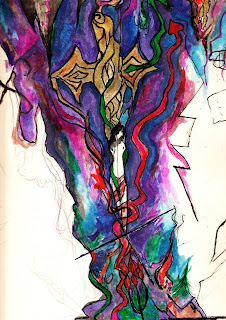 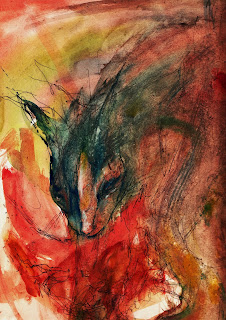 Driving over the moors to the Calder Valley, I have seen, the world cloaked in mist below me, and only a few plateaus, like islands, left, as if the the world were drowned, cleansed: 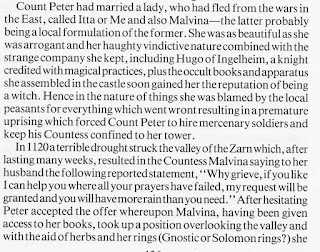 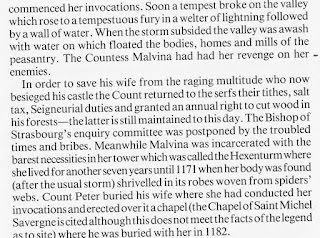 from 'Shadow of the Golden Fire' by David Murgatroyd 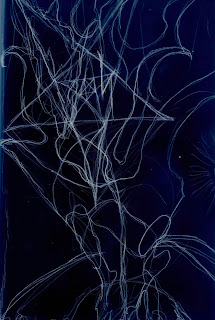 Posted by Skullflower at 23:57 No comments: