Rising from the Serbonian Bog....


(drafted in june. )
I wrote thusly (about 'military temples')
A Symphony of Seven Aires for the Witch Queen: Seventy minutes and Seven seconds
Seven jewels in her Diadem, the great mother; Typhon, Coatlicue, Chaos
All Evil proceeds from the Seven stars, Ursa major, great bear, upright in our sky, the axe, the cleaver, the neither, dividing thigh constellations, and then..., one more..., the (h)eighth, and then; one step more, across the parquet floor, one more star, ninth... twinkling green Siriuss.... where the jungles are, and the deadly nightshade firebirds cry around the ruined military temples, over which black shapes hover, blotting out the sky... the ships are leaving, this time, maybe forever. Before I pass out I see, etched in living crimson fire, runes on the space ships...
and lately have been reading 'the sword and the flute, Kali and Krsna: dark visions of the terrible and sublime in Hindu mythology' by David R. Kinsley, and was immediately struck by the fact that Krishna is Pan...
then dipped into (as one can with the typhonian trilogies by Sir Kenneth Grant) 'Outer Gateways' and stumbled into, and upon: 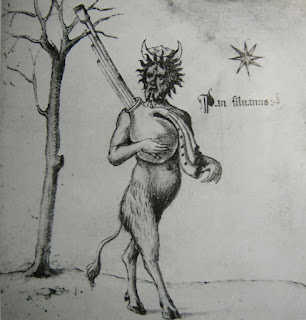 and as Pan is to the noon, Set is the Darkness of Aegypt
the dark god of the depths who ravishes his mother... 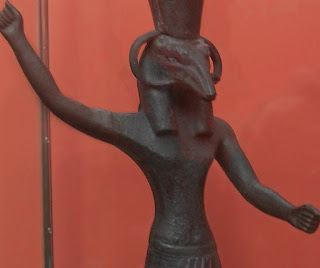 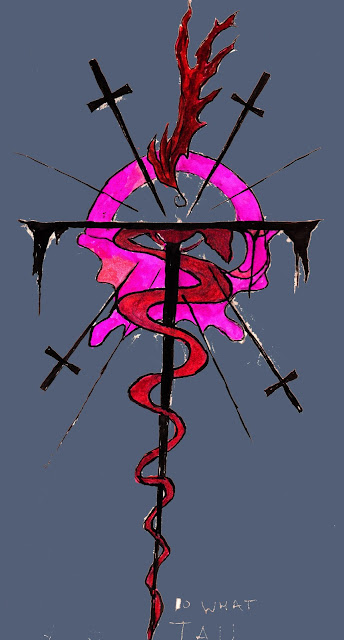 and re-viving this 3 months later, see that my my measured dance on childhoods hallways is again, informed via circles and gyres, by the Ninth Arch. Always the Spiral....

Posted by Skullflower at 02:32 No comments: